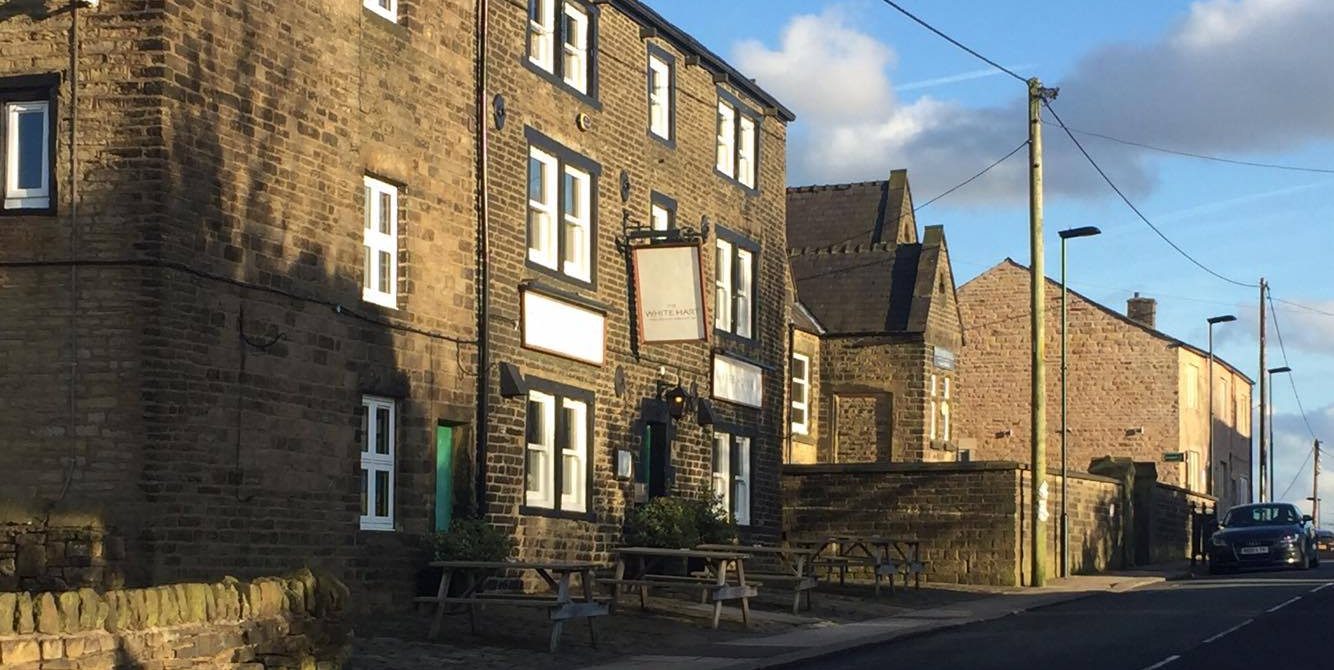 From the stone engraved “E B E 1689”, which is still preserved, the family has left its mark on Lydgate. Here was born Edmund Buckley in 1780 who prospered and became an MP and a Knight of the Realm. Though he never married he had numerous children with Sarah Peck, bought Grotton Hall, and became bankrupt before his death in1867. Another Buckley, named John, built a house and a pub, (now the White Hart) before he also went bankrupt. Edmund’s eldest son was made legitimate and changed his name to Buckley. He worked hard and prospered, made a respectable marriage, and also became an MP and Knight of the Realm.

Lydgate Parish Hall was built in 1869 as a school by Sir Edmund Buckley and others, but he also was declared bankrupt in 1876, and the family died out in 1915 with the death at Gallipoli of the last Edmund Buckley, although other branches of the family survived.

Our thanks to Julian for a fascinating glimpse into the ups and downs of the  Buckley family, delivered with infectious enthusiasm. A great afternoon!

Another Love Lydgate Lunch was held at the White Hart on Sunday 2nd October, in fact, it was the seventh time this event has taken place.

The afternoon was a great success with raffle, heads and tails, and stand up bingo being enjoyed by all.

Lydgate Band played before lunch was served and our host Martyn Torr kept us entertained throughout the whole event. 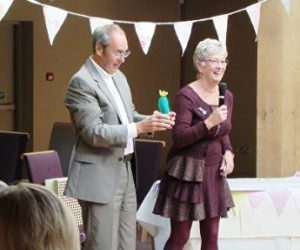 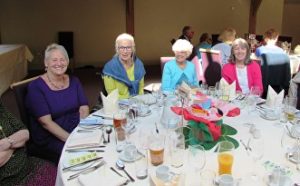