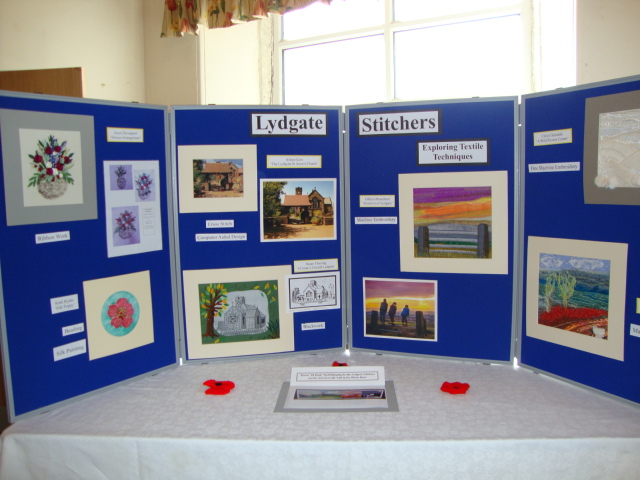 Since studying Fine Arts at Art School I have worked as a fashion designer, illustrator and tutor. I also took a diploma in Community Art some years ago and have worked with various community groups, youth groups and schools on participatory arts projects making a mural, wall hangings, masks, lanterns, and gigants – large scale sculptures which I learned how to make during a trip to Barcelona with a Community Arts group . We were invited to be part of the Corre Foc (Running with Fire) procession for the Merce Festival. We made a 40-foot dragon and transported it to Barcelona for the event and ran around holding spinning fireworks on maces which were exhilarating and terrifying in equal measure! Needless to say the Health and Safety rules there are a little more relaxed than they are here, although we did do some Corre Foc style performances and other firey themed shows in Manchester as part of the Streets Ahead festivals. Even Oldham commissioned us several times for Diwali where I once starred as Princess Sita in a ring of fire!
Last year I was lucky to be part of the creation of a fabulous wall hanging for the village. This involved no fire or danger though we did have the odd cut finger. It was an ambitious project and a steep learning curve for us all on a tight time scale but was just so much fun that we have now embarked on another project.
I also work on portrait commissions which I love and, when I get time, landscape paintings inspired by the wonderful scenery of Saddleworth.
You can see some of my work on www.jillianharrison.tripod.com