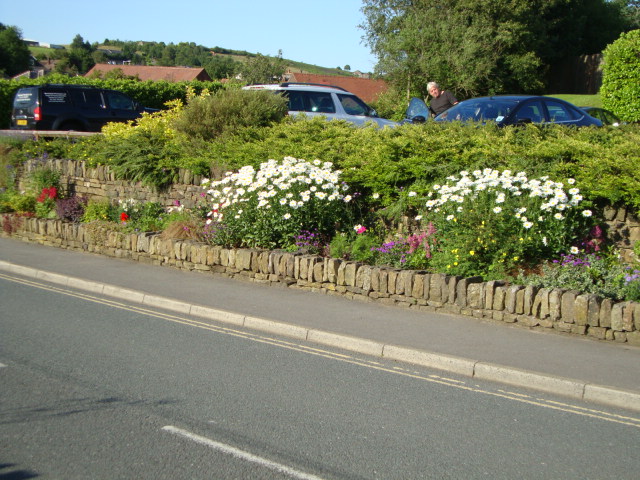 Interest in sustainable energy has been growing since 2008, and support for the project was given by GGRA, local politicians, H2ope, United Utilities, and others, but it was local residents who had worked in the area who suggested using the now redundant overflow water, that had originally given power to the Papermill, and who played a more practical role in the project’s success.

It was a mammoth task for a small community: the design and construction had to be commissioned, special pipe work had to be constructed to divert water to come through a turbine which turned a generator and sent it through a control panel to monitor the water flow under various conditions. Regulations and laws had to be strictly followed, and money raised by two share offers and by obtaining a quarter million pound grant from the EU.

Work began in January 2014 with the turbine installed in the Spring. The project won the NW Community Award ( Institute of Civil Engineers) and now supplies energy sufficient for 75 houses and has a lifespan of 40 years. The running costs are low because local volunteers give their time free and eventually the project is expected to raise money that can be put back into the community in appropriate ways.

Alison pointed out that there were 20 other reservoirs in the area, some of which may be suitable for energy projects.

Tony Bywater took questions from the interested and attentive audience and Jennifer thanked Tony and Alison for a very informative and thought-provoking afternoon.